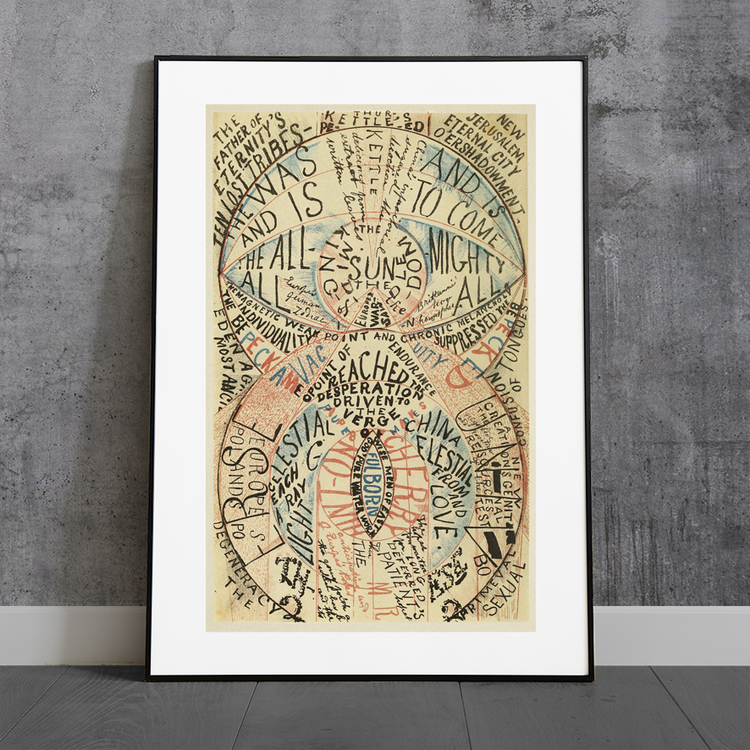 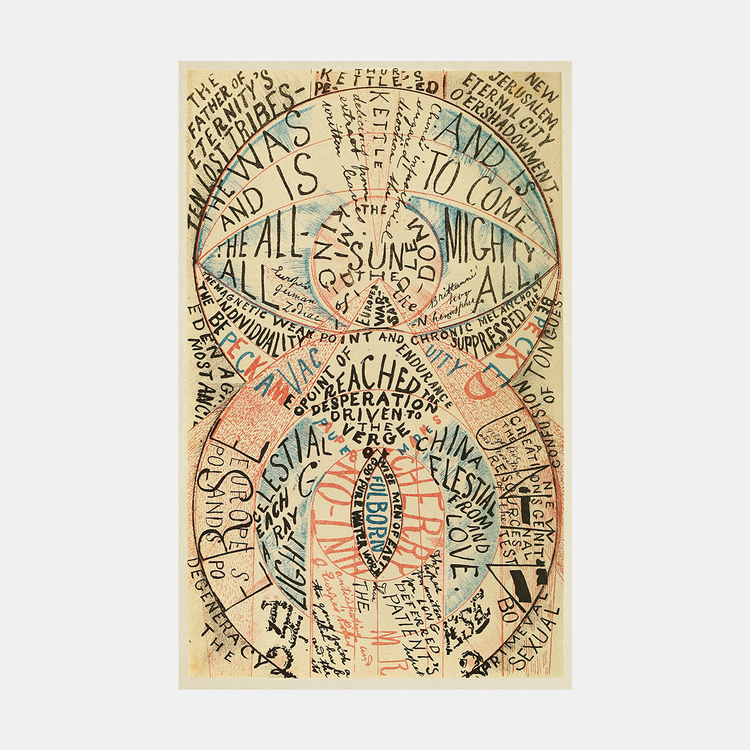 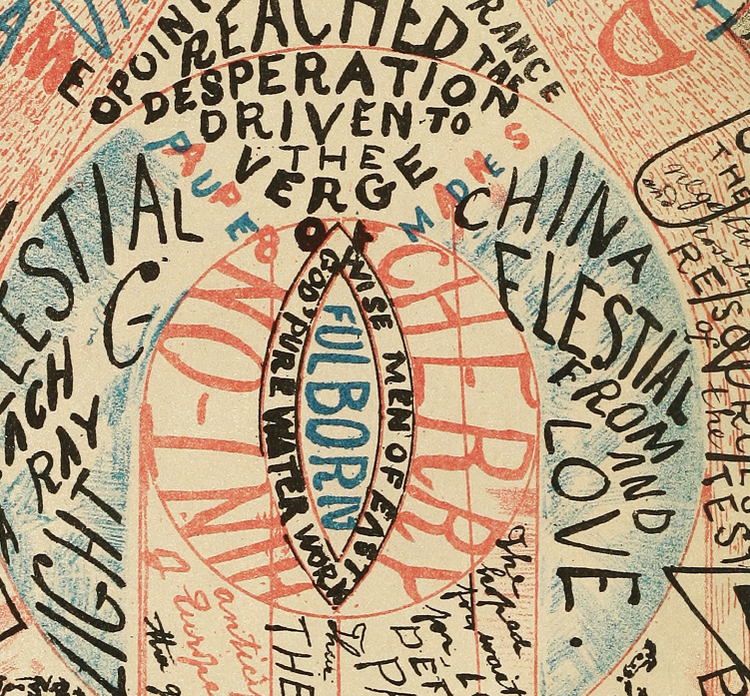 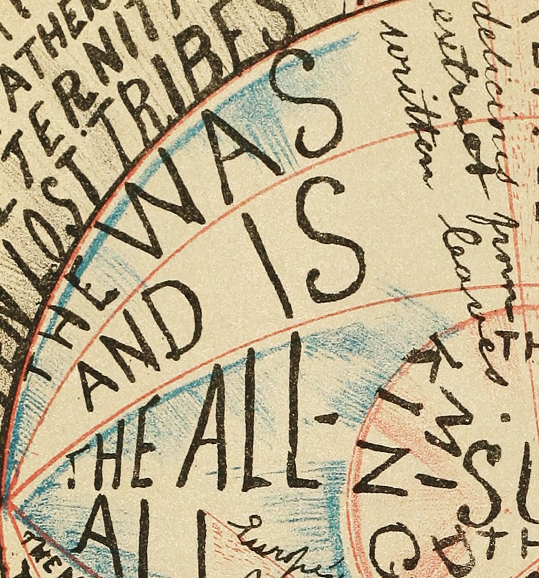 I boken ”On the Writing of the Insane” hittar vi denna fantastiska skapelse.

George Mackenzie Bacon (1836-1883) was the Superintendent of the Cambridgeshire Asylum.

This book is, as the author tells us, "intended merely to furnish illustrations of the writing of the insane, and not to support any particular views." It presents facsimiles of the writing of several patients, of whose madness these productions afford evidence enough. They furnish pictures of insane minds painted by themselves. Our own impression is that insanity shows itself, on the whole, even more patently when the ideas of its victims are put into writing than when conveyed by words or actions. There are some cases in which the aberration may not attract attention in conversation, but will at once reveal itself in the manner and style of writing and composition.

The author gives examples of insane writing "arranged under the following heads:—1, as illustrating chronic insanity; 2, as illustrating acute attacks; 3, as (rarely) the sole evidence; 4, as a sign of convalescence; 5, as indicating an on-coming attack; 6, as illustrating the phases of cases of ordinary mania; and, 7, as showing the changes the handwriting undergoes in general paralysis."

Dr. Bacon's contribution will be read with profit by all who are making insanity a study.

This book originally published in 1870 has been reformatted for the Kindle and may contain an occasional imperfection from the original publication or from the reformatting. 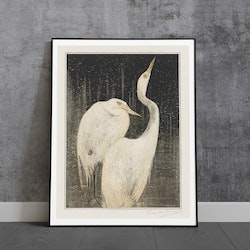 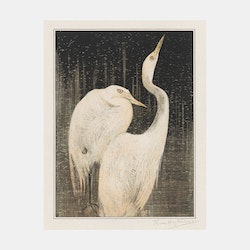 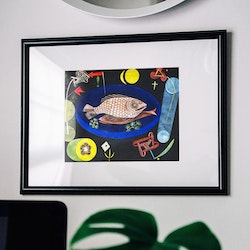 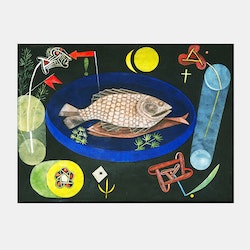 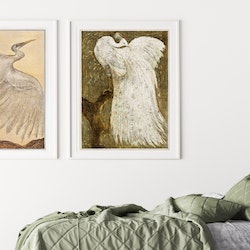 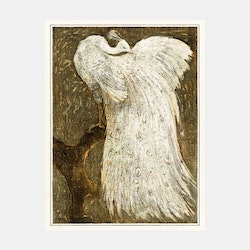 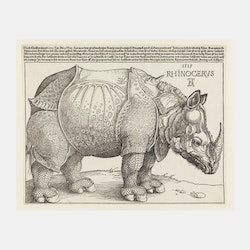 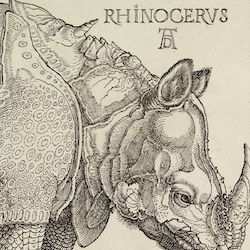 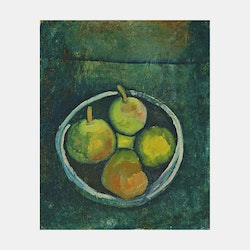 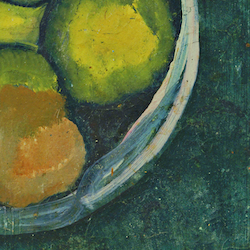